The Wish Child – by Catherine Chidgey 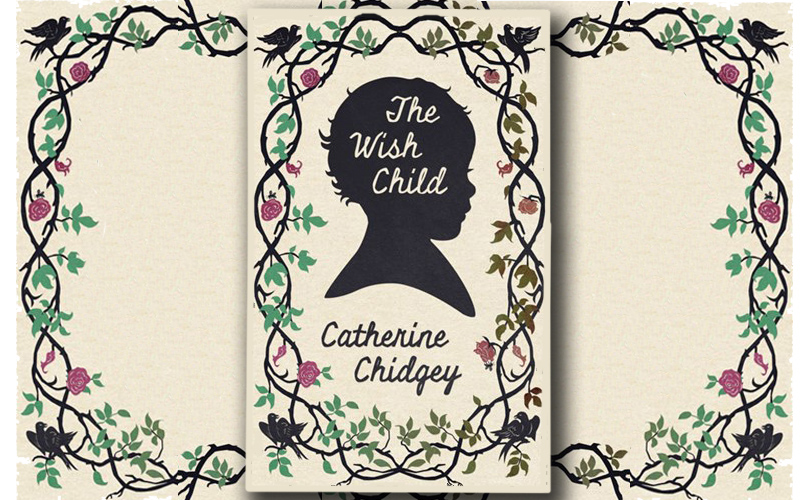 If you’d asked me what I thought of Catherine Chidley’s The Wish Child as I was reading, I might have been slightly ambivalent. The writing is poetical and descriptive but I had to concentrate to hear the different voices of the characters – Eric, an adopted boy from Poland, Sieglinde from Berlin and a third, unexplained, narrator.

But ask me now I’ve put the book down and and I’ll say: here is a book that needs to be read. The story and the confusion over the shadowy narrator is a slap in the face that haunts me.

The story is set in Germany during WW2 and told through the everyday lives of Sieglinde and Eric’s families. The fact that Sieglinde’s father is employed to cut words like “love” and “truth” out of books is just one strange part of the slowly twisting background of their world. The is an horrific and violent event – and I guess brutality is a byline of every war story – but I felt this was slightly gratuitous.  It feels raw and clumsy in the otherwise gauzy read – maybe that is quite deliberate, but I almost put the book down there.

I’m glad I didn’t, because the poignancy of ending made me go back and read the whole thing again, immediately.