I’ll admit to being nervous in approaching this book. I love Jenny Pattrick’s rousing stories of colonial New Zealand communities and I’ve walked through the mud with her characters. Like many others I was introduced to her books through Denniston Rose and Heart of Coal and Denniston became part of my mental map. The same thing happened with Landings, and Catching the Current. Pattrick offers lively characters as guides to explore our colonial history.

Her new book, Harbouring, is set amid the NZ Company’s arrival in Wellington and the establishment of the colony there. Hence the nerves. Two years ago I published Jerningham. It’s the same story, wrought from the same material. What would an expert storyteller like Pattrick make of it?

END_OF_DOCUMENT_TOKEN_TO_BE_REPLACED

Thanks to Unity Books and Wardinis 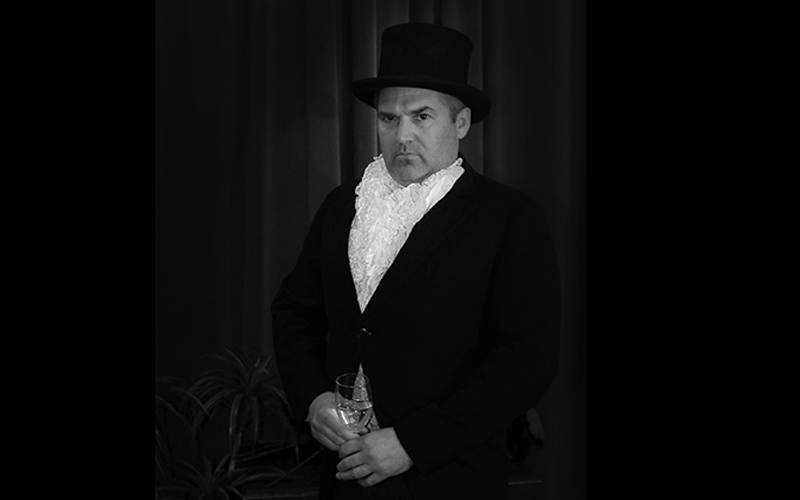 We launched my novel Jerningham this week to coincide with the young Wakefield’s 200th birthday. The book launch in Wellington was at Unity Books and it felt so right: beneath our feet in colonial times was the beach, before all the infill began. Jerningham would have leapt ashore from the whale boats right there onto the shingly sand, walked along the beach to Dicky Barrett’s pub and ordered a bottle of his favourite Hokinaga red. I had been a bit worried that no one would come out to help celebrate but there was a good crowd, in a big part because of our three wonderful kids who brought along every friend who had ever sat at our table over the years and made them buy a book. They probably came for the wine, but that’s ok. It was Decibel. Can’t blame them.

Then we moved up to Hawkes Bay and had a bit of fun dressing up like Victorians at Duart House. Decibel again sponsored the wine along with Maison Noire so we were guaranteed a good turn out. People drank local, read local and our local Wardini Books sold the book.

To all those who came along, thank you very much. And what did I tell you? Everyone looks better in a top hat (though the ladies rocked the flowers, too)

Quills out for the Treaty in Poneke 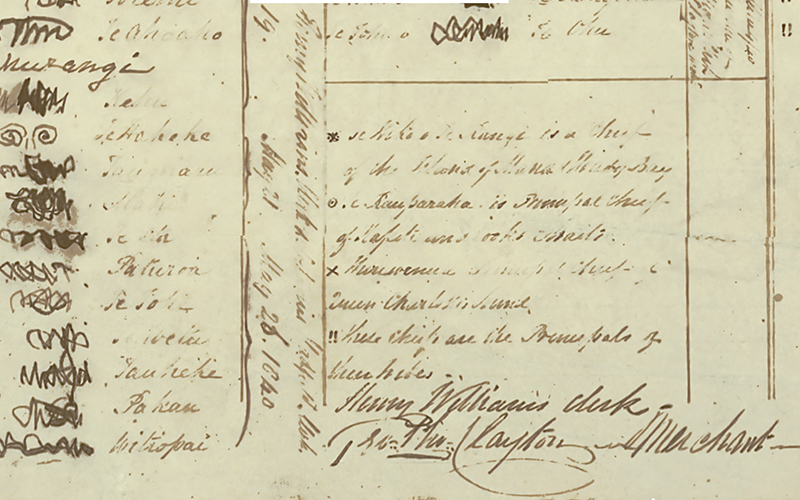 180 years ago today the Treaty of Waitangi was signed in Wellington, although Wellington wouldn’t find its name until a few months later and the town was referred to as Port Nicholson. END_OF_DOCUMENT_TOKEN_TO_BE_REPLACED

Wellington turned 180 years old this week. Here are twelve facts about the foundation of the settlement.

Was it Russell, Kororareka, Waitangi, Okiato? 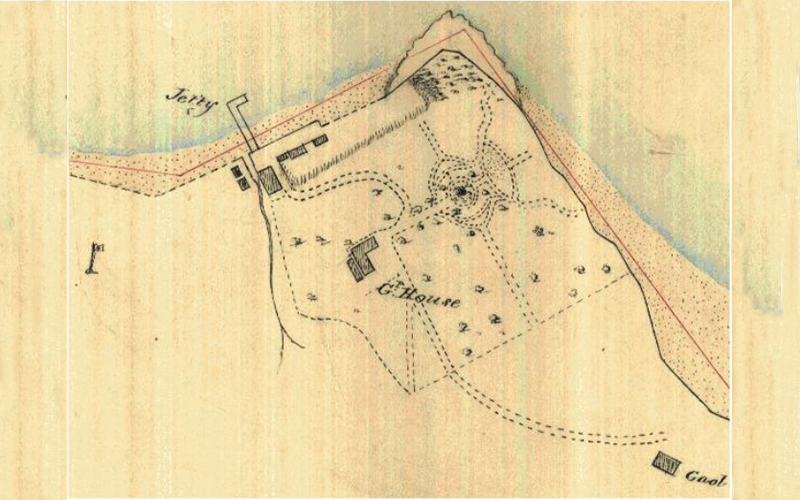 My final run during my month in the Bay of Islands was the grand loop: it’s 13.5 km, involves two ferry rides, coastal track, beaches, lush bush, some road and long stretches of board walk. And LOTS of history, including the answer to the question: where was New Zealand’s first capital? END_OF_DOCUMENT_TOKEN_TO_BE_REPLACED

Here is a celebration of Jerningham Wakefield, a founding colonist of Wellington. He died 140 years ago today, aged 58, penniless and alone, in an alms-house in Ashburton.  But before the drink got him, in his early twenties, he had been an extraordinary young man, a journalist, a rip roaring adventurer, the Wellington wild boy of his time. END_OF_DOCUMENT_TOKEN_TO_BE_REPLACED 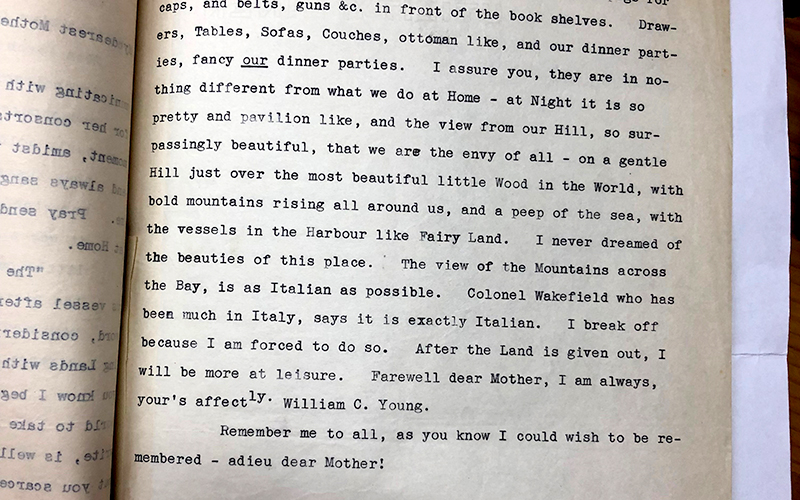 I went to the Nelson archives to find Captain Arthur Wakefield, agent of the New Zealand Company and uncle to Jerningham (about whom I’m writing a book). There are folders of transcribed letters, mostly from Arthur to his brother William Wakefield. I passed over the stiff official missives, but there are lots of gossipy, friendly letters, all signed yours affy, as if the word “affectionately” was too formal for such brotherly love. They are intimate letters and even a hundred and seventy-seven years later feel immediate, the sentiment easy to read. Arthur has a mixed retrospective reputation but I like him and he has a seat at my table any time he wants to show up.

But I got side-tracked by another story in the archives.  Filed between Arthur’s letters were those of William Curling Young, writing home to England from colonial Nelson. William was 28.

His father was a director of the New Zealand Company END_OF_DOCUMENT_TOKEN_TO_BE_REPLACED