The Secrets of Strangers, by Charity Norman 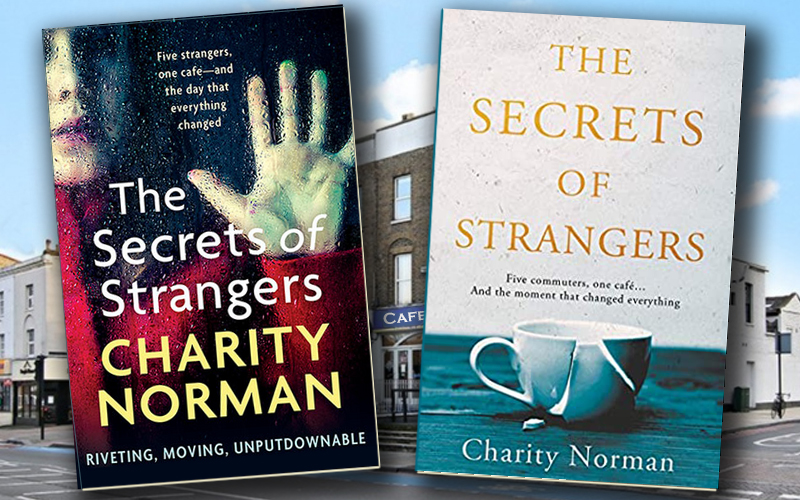 Next time you are in a café, pretend to be Charity Norman and imagine a backstory for everyone in the room. I heard her talk last week and she explained that this was how she came to write the The Secrets of Strangers, just looking around patrons in a café and imagining their stories. One customer knows she has just failed IVF again and is waiting for the confirmation, she’s on a timeline for court and has four minutes to pick up a coffee. Another is an ex-teacher with a gambling addiction, sleeping rough. A boy comes in for breakfast with his grandmother and he will need saving first. There’s a woman who has escaped such atrocities in her homeland it is hard to believe she still functions but she is rock solid and kind to strangers. The girl behind the counter plays too easily with others’ emotions; one man gaslights and manipulates and is about to get shot and one is so traumatised he will pull the trigger.

In Secrets of Strangers, this is the set up. It has an every day reality feel to it. People— strangers—gather in a café: to get warm, to meet family, to pick up a caffeine shot on the way to work. Then the gun comes out and it all kicks off. You, the reader, who just nipped in for your coffee, become barricaded in with a handful of strangers and your life depends on these people who have come together so randomly. The drama plays out as each person’s backstory is revealed, and the strangers in the café become allies.

It’s intense all the way through.

I can imagine Charity Norman in a London café figuring all this out in meticulous detail. She’s a lovely lady but not sure I’d want to go for a coffee with her.

I bought this book because Charity Norman is an exciting writer and not because of the cover, which shows a vulnerable girl with a clichéd hand against the window. I bash on about this, but I’m not a fan of such triggers. There is a young woman in the story but she’s not the vulnerable one (well, everyone’s vulnerable but her particular vulnerability is not displayed at a window). Also, there is not a cliché to be found in the story, which is one of the things that makes it so good. The alternative cover with the coffee cup is more subtle, hinting at damage and broken things found in the commonplace of everyday life.